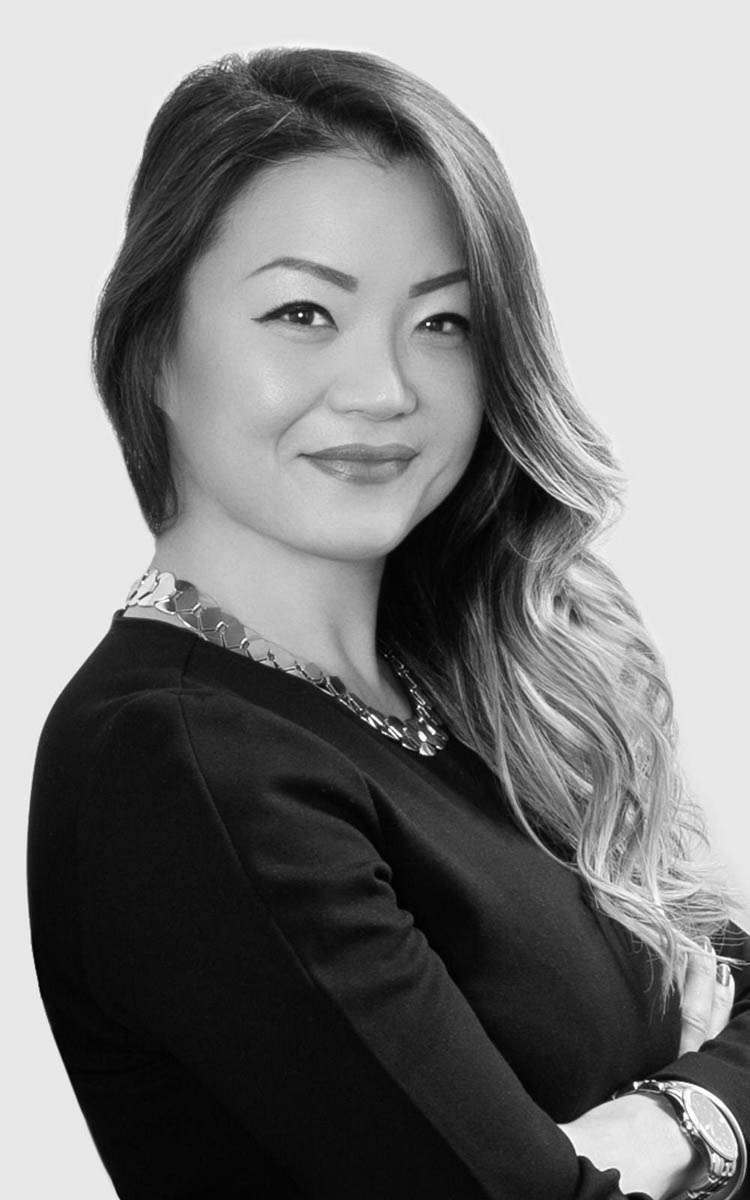 The speculation and vacancy tax is a key measure in tackling the housing crisis in major urban centres in British Columbia, where home prices and rents have skyrocketed out of reach for many British Columbians.

The provincial government is taking action because people who live and work in B.C. deserve an affordable place to call home. This new annual tax is designed to:

The tax applies to residential properties in Capital Regional District (Victoria), Metro Vancouver Regional District excluding Bowen Island, Village of Lions Bay but including the University Endowment Lands and UBC, City of Abbotsford, District of Mission, City of Chilliwack, City of Kelowna and West Kelowna, City of Nanaimo and District of Lantzville

The tax will 0.5% for 2018 and 0.5 for Residents of British Columbia and Canadian Citizens and 2% for Foreign Nationals in 2019 and going forward from there.

All residential property owners on title in designated taxable regions of B.C will have to complete an annual declaration for the Speculation and Vacancy Tax to claim any relevant exemptions. Where there are multiple owners of a home, a declaration must be completed by each owner.

For more information and exemptions see the link below: 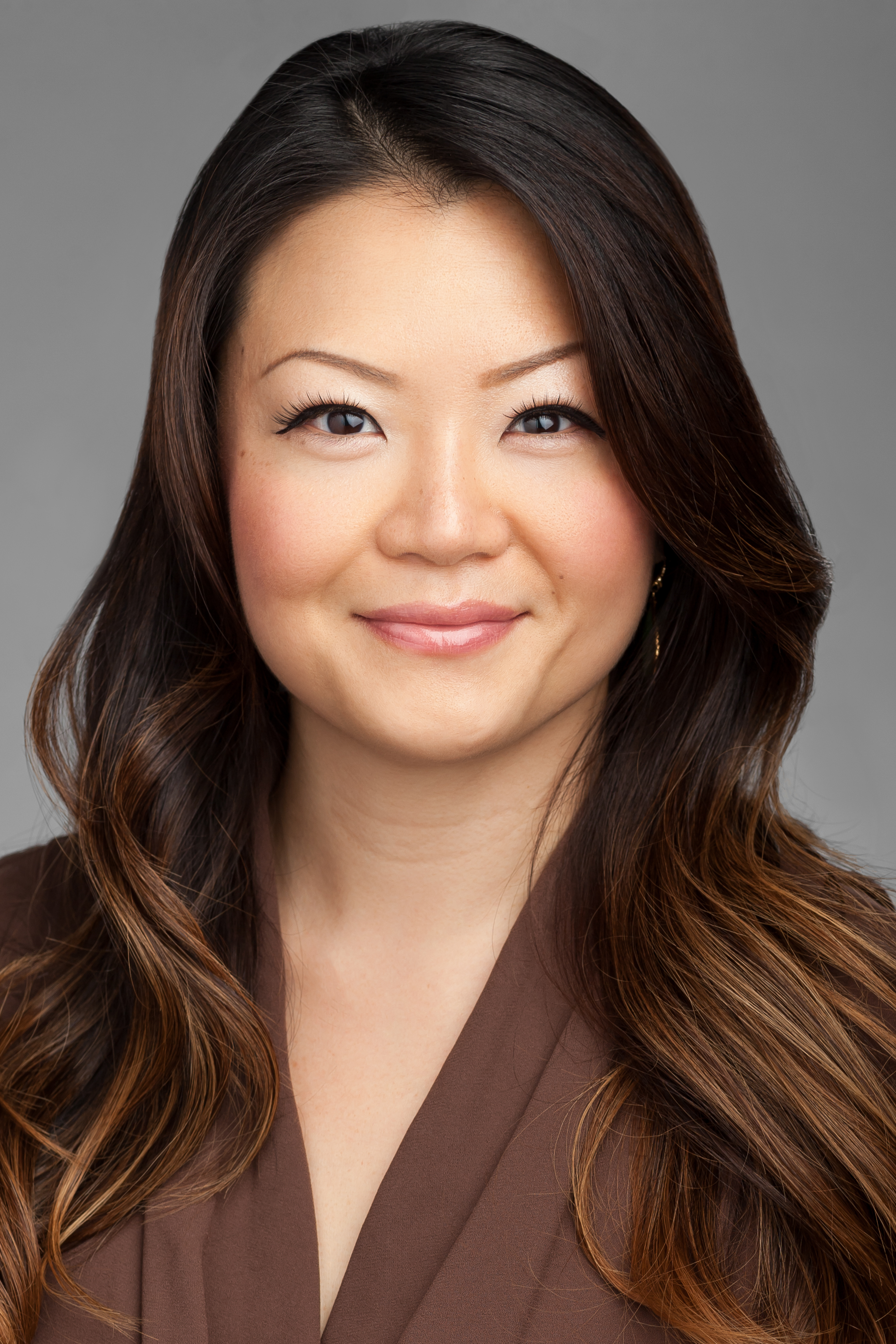